European Region of Gastronomy status can be compared to the better known City of Culture title, the difference being that besides developing a broad range of culture, the Award promotes events, agriculture, training and entrepreneurship around the theme of gastronomy and food. Kuopio and the province of North Savo is celebrating European Region of Gastronomy status in 2020-2021.

The Award is a step towards making North Savo a nationally and internationally recognised gastronomic region and an attractive culinary tourism destination. The European Region of Gastronomy Award emphasises responsibility, the use of locally produced food, local culture and collaboration between small and medium-sized enterprises.

European Region of Gastronomy Kuopio 2020-21 is being implemented as a collaborative project by ProAgria Eastern Finland and the Rural Women's Advisory Organisation, the City of Kuopio, SawoGrow and the Savonia University of Applied Sciences. More than 70 companies, event organisers, educational institutions and development organisations throughout the region are involved. 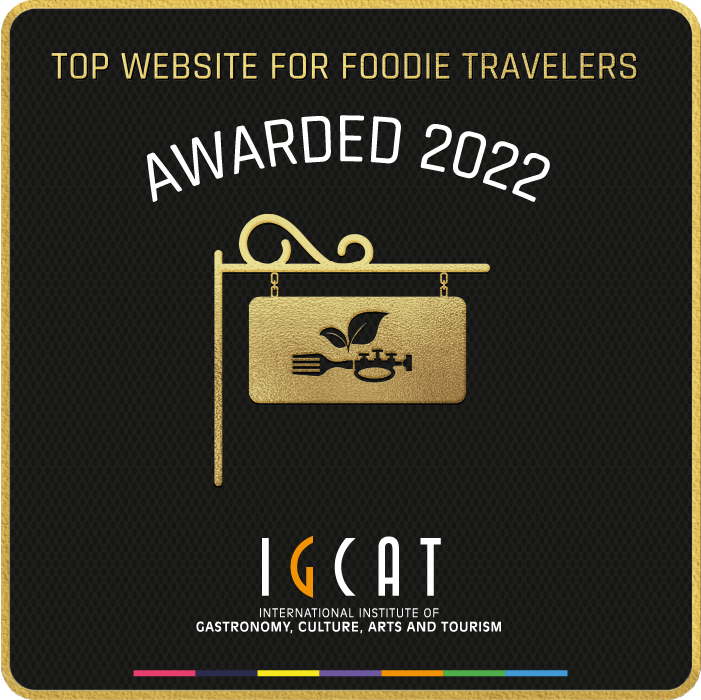 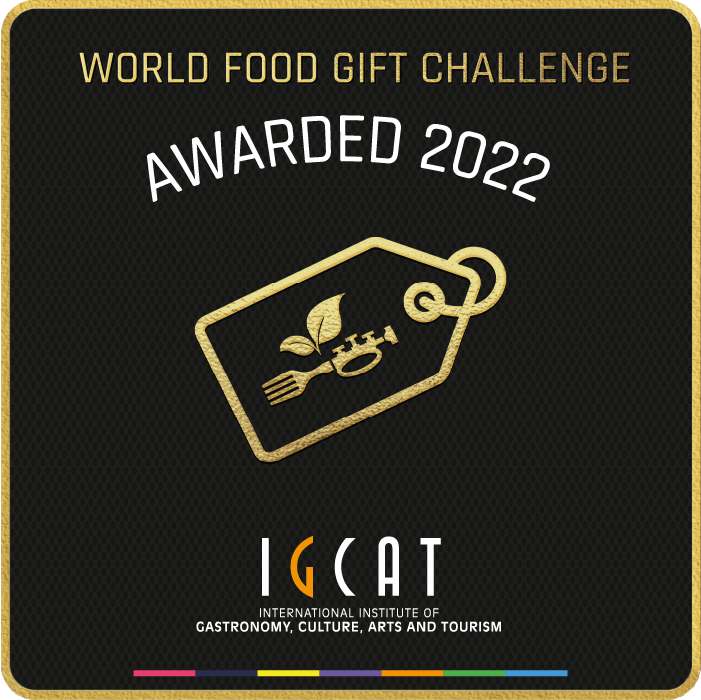 There is a gastronomical region in Lakeland, Finland, that only a few really know. North Savo - a secret worth exploring. What makes this secret worth searching for? What makes savonians and this area unique? Here people live along with the rhythm of nature. They work for themselves and for their loved ones. North Savo is a treasure chamber with the soil as a floor and the sky as a roof. Welcome to feast at the savonian table.

The surrounding countryside provides a natural resource with regard to both the way of life and environmental values. Although tourism and multiculturalism have for decades brought new tastes and colours to Finnish cuisine, regional ingredients still form the basis of food preparation. The pure food of North Savo and the experiences associated with it provide a good cross-section of what the region can offer tourists.